LOOK DEATH IN THE FACE.Called to the scene of a new murder case, Detective Cassie Maddox is shocked to find that the dead girl is her double. What's more, her ID shows she is Lexie Madison - the identity Cassie used, years ago, as an undercover detective.With no leads, no suspects and no clues to Lexie's real identity, Cassie's old boss spots the opportunity of a lifetime: send Cassie undercover in her place, to tempt the killer out of hiding to finish the job.'The Likeness isn't just a good page-turner, but a skilfully written modern novel. In the best tradition of classic crime writers, such as PD James and Ruth Rendell, her characters are fully-rounded people and she is able to layer plots and storylines with a mastery that belies the fact that it is only her second book.' Sunday Independent[thumbnail images of In the Woods, Faithful Place, Broken Harbour, The Secret Place] 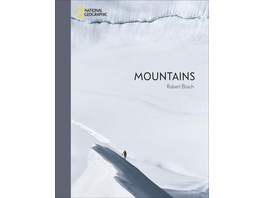